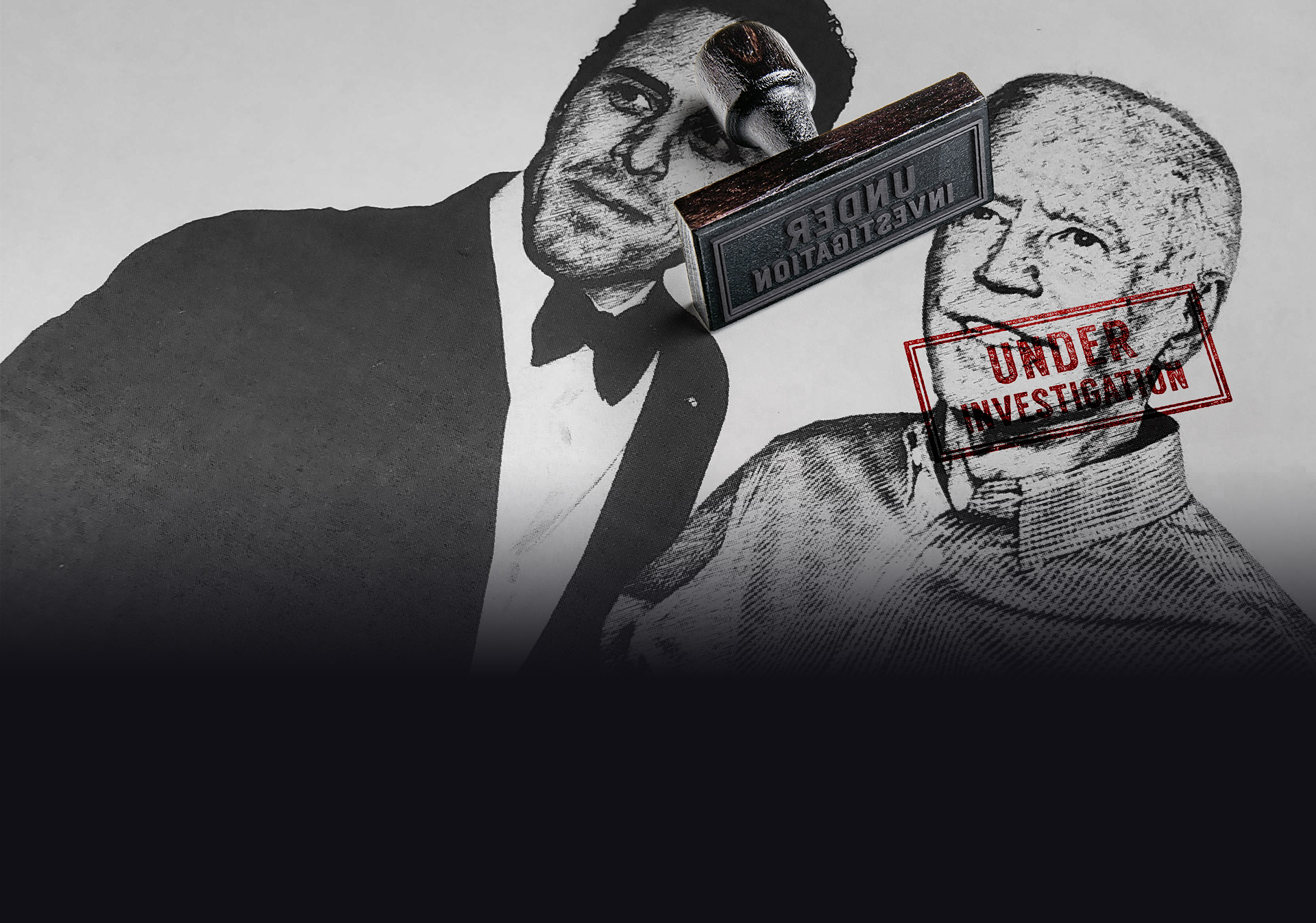 It’s time to hold the Bidens accountable for their corruption, and to finally prove why President Trump’s concerns about their corruption were 100% legitimate. Send the following message to Senator Risch:

Senator Risch: President Trump and others had legitimate concerns about corruption in Ukraine, including Joe and Hunter Biden, American tax dollars, and Ukrainian interference on behalf of Hillary Clinton in the 2016 election. Rather than search for the truth, House Democrats tried to sweep these issues under the rug, and refused to investigate them during the impeachment hearings, even though they are the most central questions to the entire Ukraine saga.

The American people have a right to know if former Vice President Joe Biden used his position to enrich his son, Hunter Biden, and how that may have affected US policy and national security in regards to Ukraine. We want to know the truth and we deserve the truth.

It is time, Senator Risch, to finally bring light to dark recesses of Joe and Hunter Biden, Ukraine, 2016, and the coup attempt against President Trump. We, the American people, call on you to subpoena and investigate the Bidens, so that we may all know the truth.

Thank you for signing our petition to Investigate the Bidens! Please take a moment to share this petition with likeminded friends and post it on social media. Additionally, please consider a donation to help us get more signatures to Senator Risch to encourage him to pursue this investigation with vigor!

Petitions are most effective when everyone gets on board. Help get the message out by sharing on Facebook and Twitter. Or send an email to your friends who may want to help change our government for the better.